Rehabilitation at the Finsch Mine

In 2017 and 2018, the Finsch mine started to rehabilitate an area referred to as “the Old Paddocks”, which was formerly used at the mine site for slimes disposal.

South African legislation, as is the case of most other countries, requires that all mine planning should be conducted with closure in mind.  Part of this planning is to provide funds for closure and Petra has therefore been evaluating ways to reduce its closure liabilities by conducting concurrent rehabilitation.

In 2018 Finch Diamond Mine embarked on its largest rehabilitation project to date. The old paddocks were an old fine residue deposit (FRD) that was abandoned when the FRD 1-3 dams were commissioned. As one of the largest areas needing rehabilitating, the old paddocks span some 160 ha. The project was divided into five phases and took two years to complete. It is estimated that rehabilitating this area reduced the overall closure costs by over R67 million.

The area was seeded in two South African biomes: Savannah and Nama-Karoo. The paddocks as a rehabilitated area are earmarked as grazing land post mine closure. The end of the project also included putting up fencing and laying infrastructure for fresh water.

Although well grown, the area was not blending into the surrounding environment and the dominant grass species were more suitable for higher rainfall areas. To address this, a decision was taken to graze the area as the added movement of cattle would loosen up compacted ground allowing better seed germination for the next season as well as providing organic fertiliser.

During the time of the cattle project it was fire season in the Northern Cape and many farmers had lost grazing land during that time. Working with a local farmer relief NGO, a farmer who had lost almost all his grazing land during a fire was identified and a contract between the mine and the farmer was drawn up, following which 350 cattle were offloaded at the paddocks in September 2021. The area was split into four test camps to establish the best grazing method going forward. Based on the biomass and carrying capacity of the area, the cattle were allowed to graze for 100 days, following which the cattle were removed. This next season, the area will be left to get a good basal cover and then it will be grazed again, according to the best method identified during this trial. 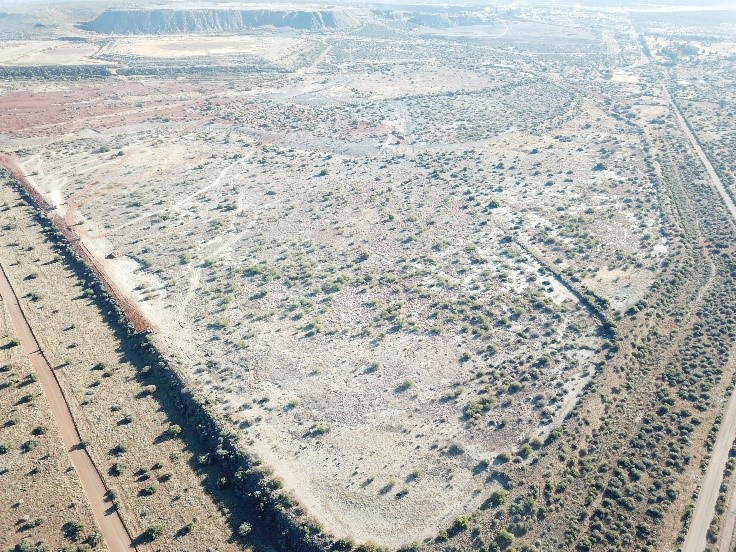 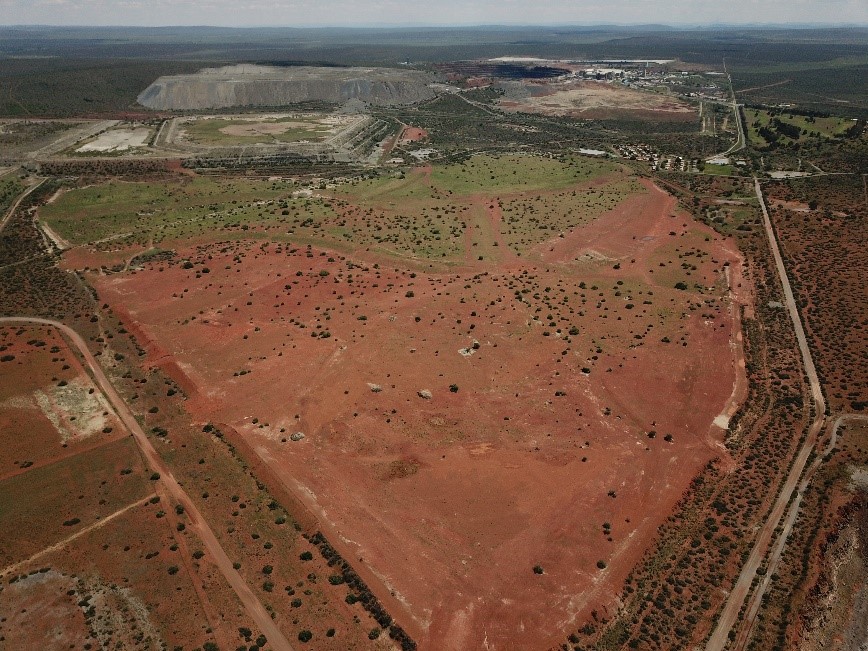 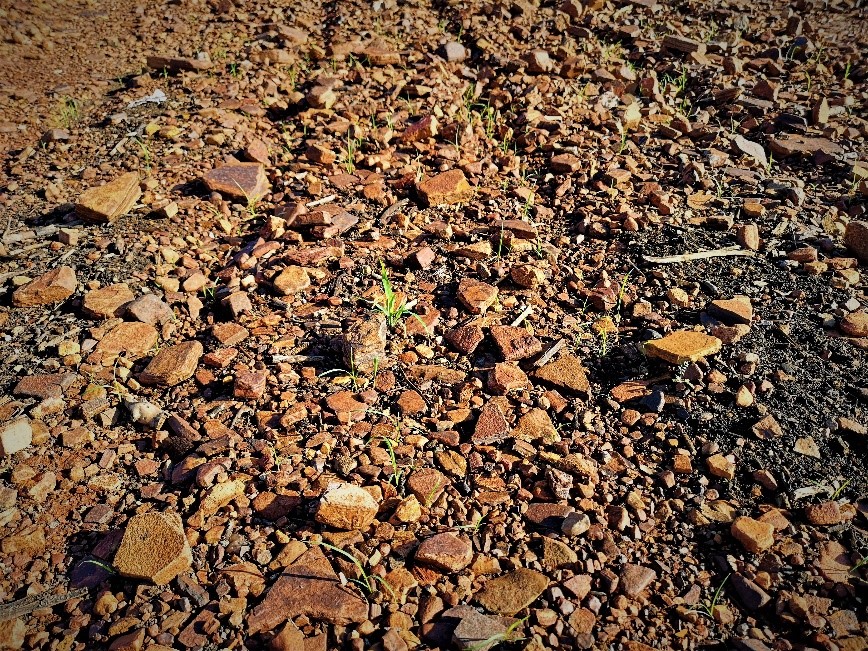 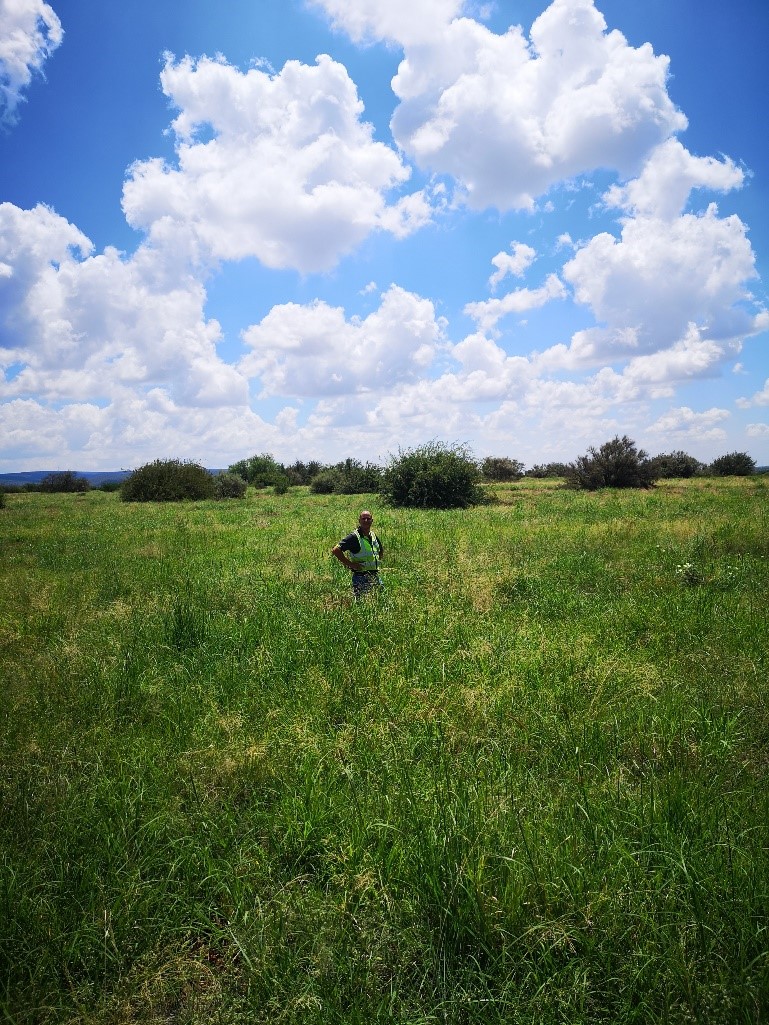