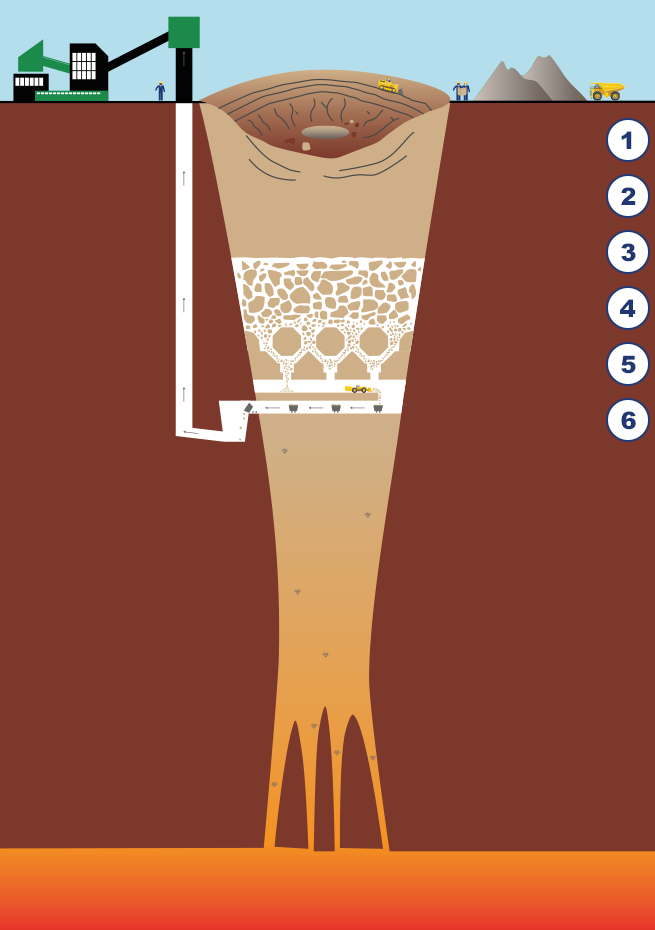 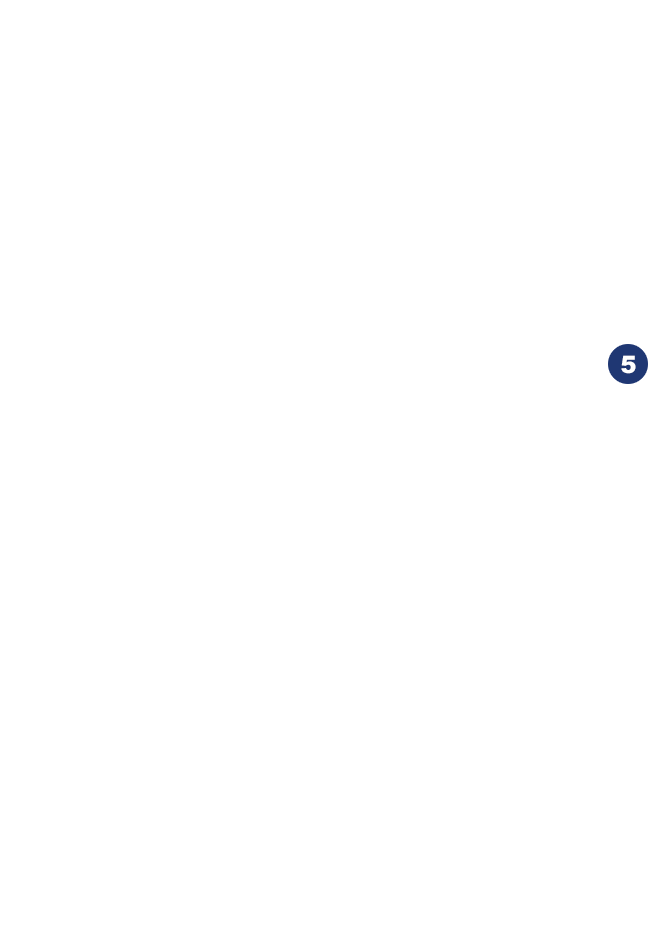 Aged at between 1 and 3.3 billion years, diamonds are one of the oldest substances on Earth. Diamonds were formed deep within the Earth’s mantle between 140 to 190 kilometres below surface, where the high temperature and pressure conditions resulted in the crystallisation of carbon into diamond.  The diamonds were then forced through the Earth’s upper mantle towards surface, too fast for their crystalline structure to degrade to graphite, during rare volcanic eruptions of molten rock. As the volcanoes cooled, the magma hardened into carrot shaped ‘pipes’, known as kimberlites.

Mining of a diamond-bearing kimberlite starts with the excavation of a pit into the kimberlite pipe. In this process, called ‘open-pit’ or ‘open-cast’ mining, the initially weathered ore material is removed with large hydraulic shovels and ore trucks. Hard rock is drilled and blasted with explosives so the broken material can be removed. Petra is employing open pit mining at the Williamson mine in Tanzania and the Ebenhaezer satellite pipe at Koffiefontein in South Africa.

Eventually, once the depth of the pit and the strip ratio to reach new ore becomes prohibitive, mining of a kimberlite will move underground.  A ‘block’ of ore (generally 100 to 200 metres high) is undercut to initiate caving, whereby gravity is used to make ore ‘cave’ under its own weight. The undercut zone is drilled and blasted progressively and broken ore is drawn down to create a void into which initial caving of the overlying ore can take place. As more broken ore is drawn progressively, the cave propagates upwards through the block until the overlying rock also caves and surface subsidence occurs. Find out more about the mining process.

New levels of block caving can be constructed deeper into the pipe once an existing block of ore has been exhausted. The cave mining method is used by Petra at is underground operations in South Africa (Finsch, Cullinan, Koffiefontein, Kimberley Underground), where the Company is currently going through a major expansion process to transition from the old block cave mining areas to the new block cave mining areas. This move into undiluted ore will transform the economics of the Company.

Ore is removed from drawpoints by LHD vehicles and is further broken down by passing through a ‘grizzly’, before being extracted to the haulage level either by conveyor belt or locomotive. Ore is then transported to the plant via the main shaft.

Kimberlite is crushed into progressively smaller sizes in order to eventually liberate the diamonds from the ore. The material is processed through the plant using screens, jigs, scrubbers, gravity pans and dense media separation. Diamonds are finally extracted using X-ray technology and grease tables.

Tailings are residual material from the plant, which may contain economic grades due to early, inefficient processing of high grade kimberlites and alluvial deposits. The opportunity exists to reprocess tailings dumps in order to recover those diamonds that were missed first time around.