A key characteristic of diamond deposits is their scarcity, in contrast to many other commodities, and there are just 30 significant diamond mines in production today. Only seven mines in the world are considered to be Tier 1 deposits (+US$20 million Reserves).

To date, the most important discoveries (other than Argyle in Australia) have clustered into three regions of the world: southern Africa, Siberia, and western Canada. 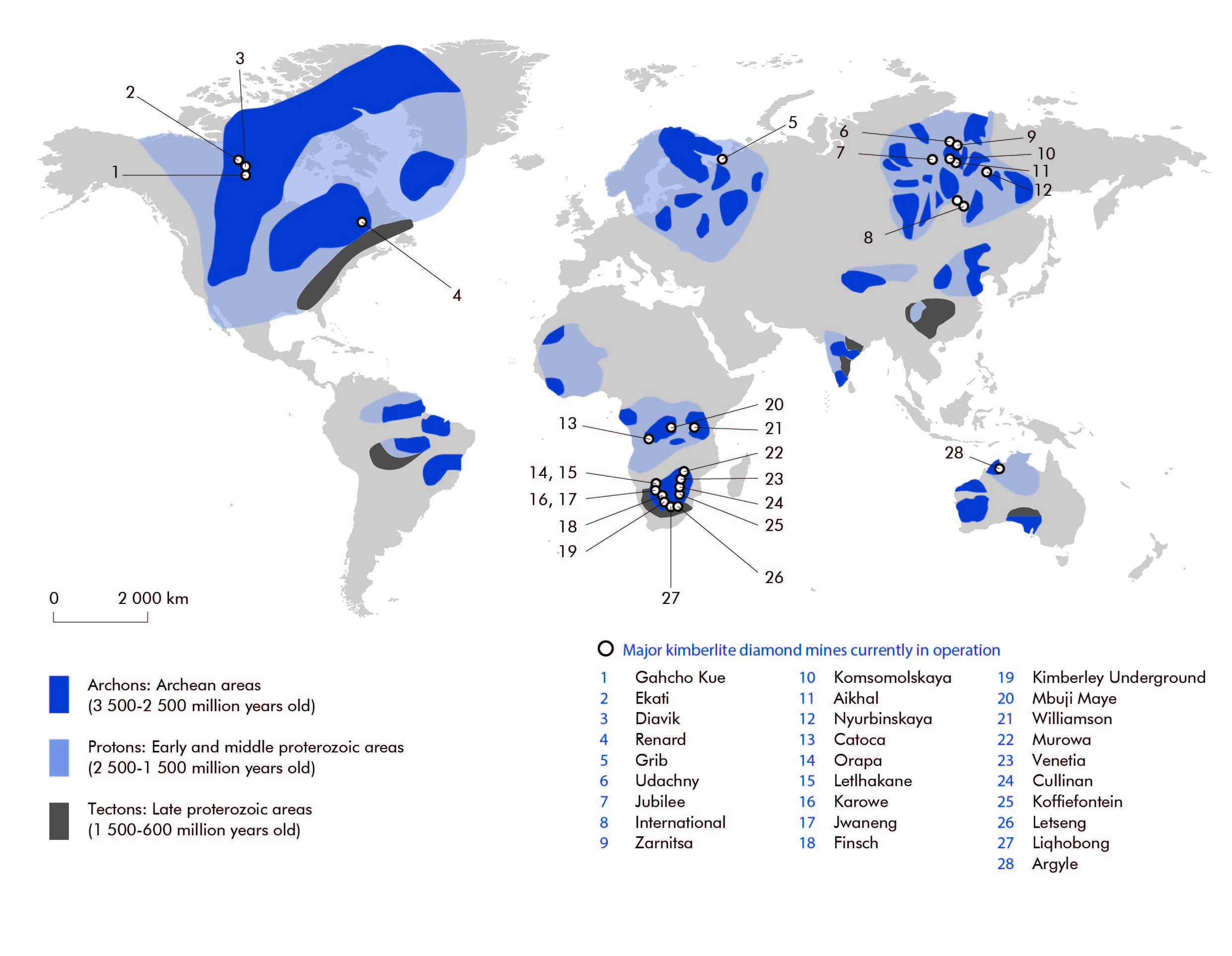 Read more about the key dynamics of the diamond market in our annual review:

Real is a Diamond