The Koffiefontein ASM initiative was put in place to create a framework within which ASM can be conducted by community members in a legal, regulated and sustainable manner

Launch of the Artisanal Small Scale Mining Initiative at Koffiefontein

In October 2019, Petra launched the ASM initiative at Koffiefontein, by making available some of the Tailings Mineral Resources (“TMR”), notably the resource generally referred to as the “Eskom dump”, for the benefit of the community of Koffiefontein.

Petra believes that there is a space for artisanal small scale miners to co-exist with formalised, large-scale mining, since ASM can often profitably recover diamonds from resources that would be unprofitable, or at best marginal, for a larger operator due to the capital and overhead costs involved. The Company’s objective with this initiative was therefore to create a framework within which ASM can be conducted by community members in a legal, regulated and sustainable manner.

In order to meet the needs of the various stakeholders involved, the process included extensive consultation and cooperation with relevant stakeholders, including the Department of Mineral Resources and Energy (“DMR&E”), as mining sector regulator, the Letsemeng Local Municipality, as elected representatives of the community, and the community itself. The end result was the establishment of the Koffiefontein Community Mining Primary Cooperative (“KCM”) which was registered as the primary beneficiary of this project, and Petra assisted with putting in place the infrastructure and processes required to ensure the operation of this venture. KCM has created and sustained employment of 30 local jobs to date.

Since inception a small number of diamonds of low value were recovered and sold through Petra’s diamond marketing department. A recent request by the KCM to introduce mechanisation to the mining method is being investigated with all stakeholders to determine the viability of the request, whilst taking into account all relevant aspects and risks involved. The Company continues to provide ongoing support to the KCM to ensure that this initiative benefits the local community. 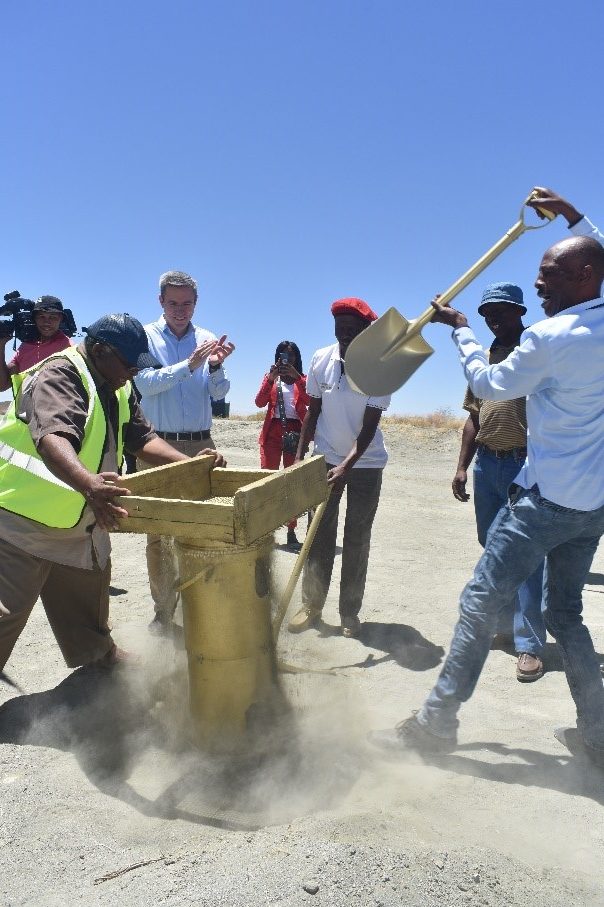 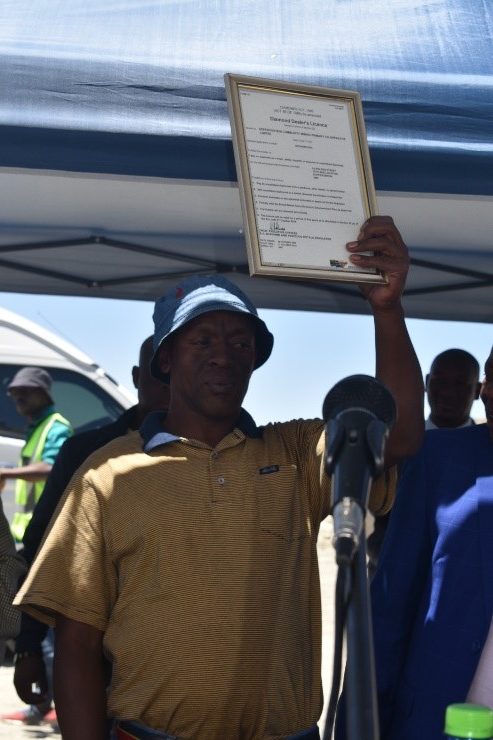